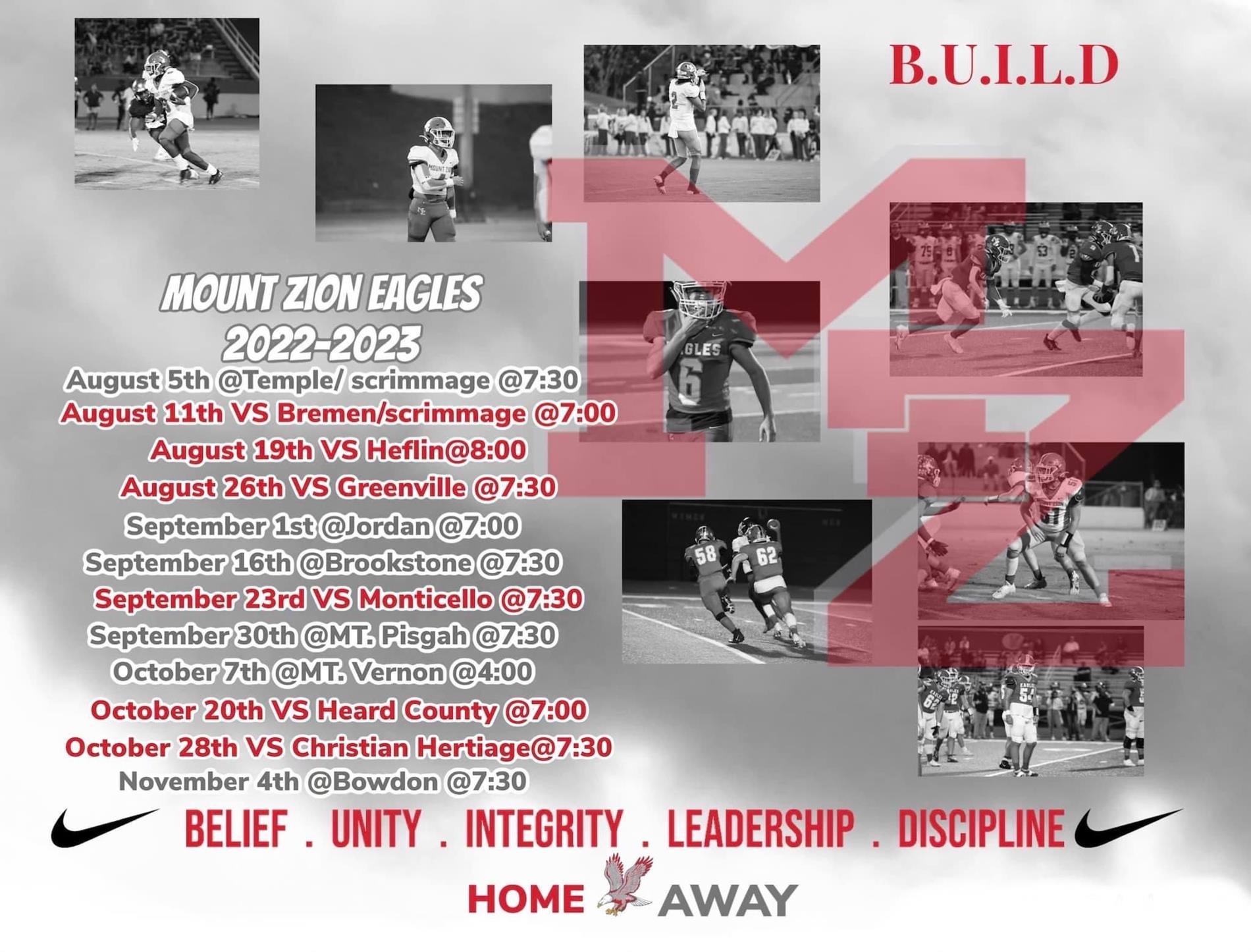 Coaching Staff and Team Line Up 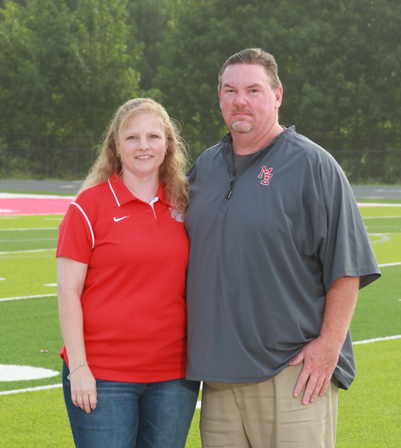 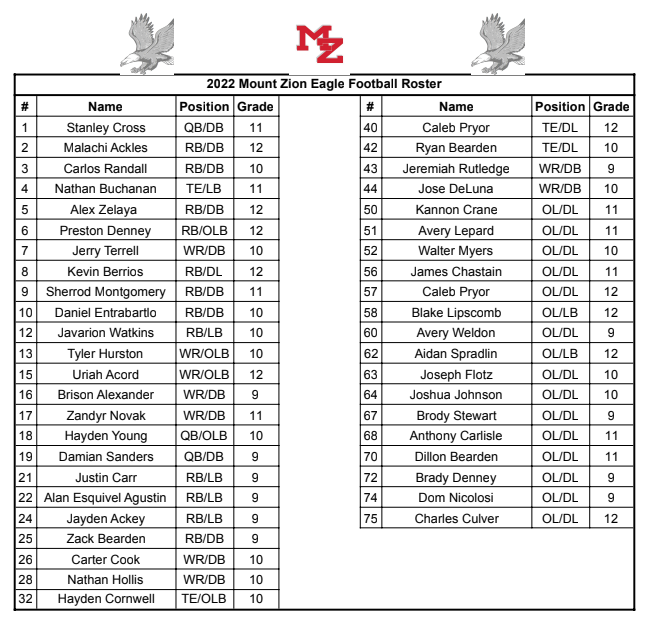 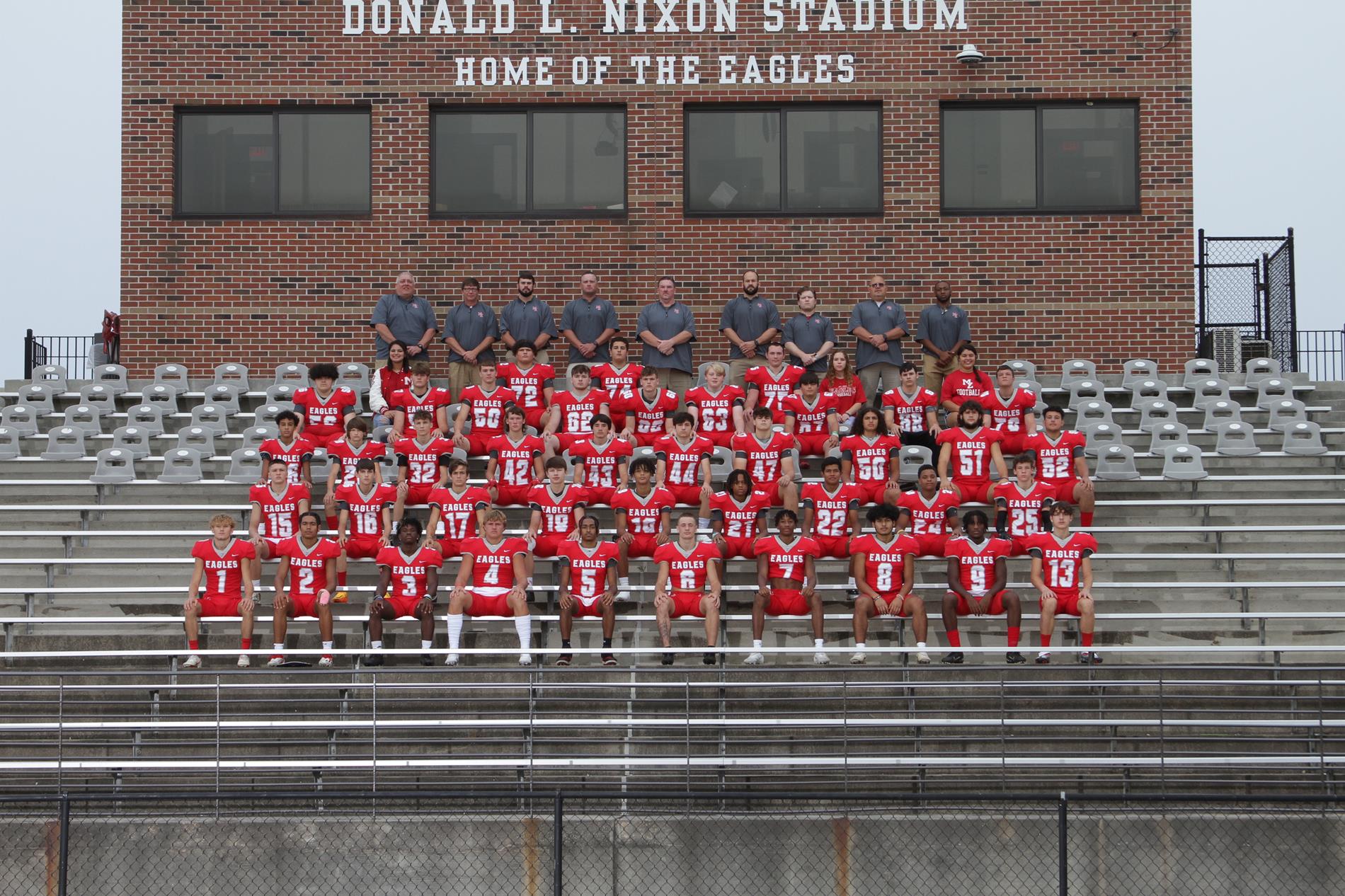 Tickets - Can be purchased online through GoFan or with a credit card at the gate. Tickets are $9.40.

Concessions - Available on both the home and visitor side. Accepts cash and credit card.