The Mt. Zion High School Hall of Fame Committee is accepting recommendations for

individuals who have contributed to the school and community in the following categories: 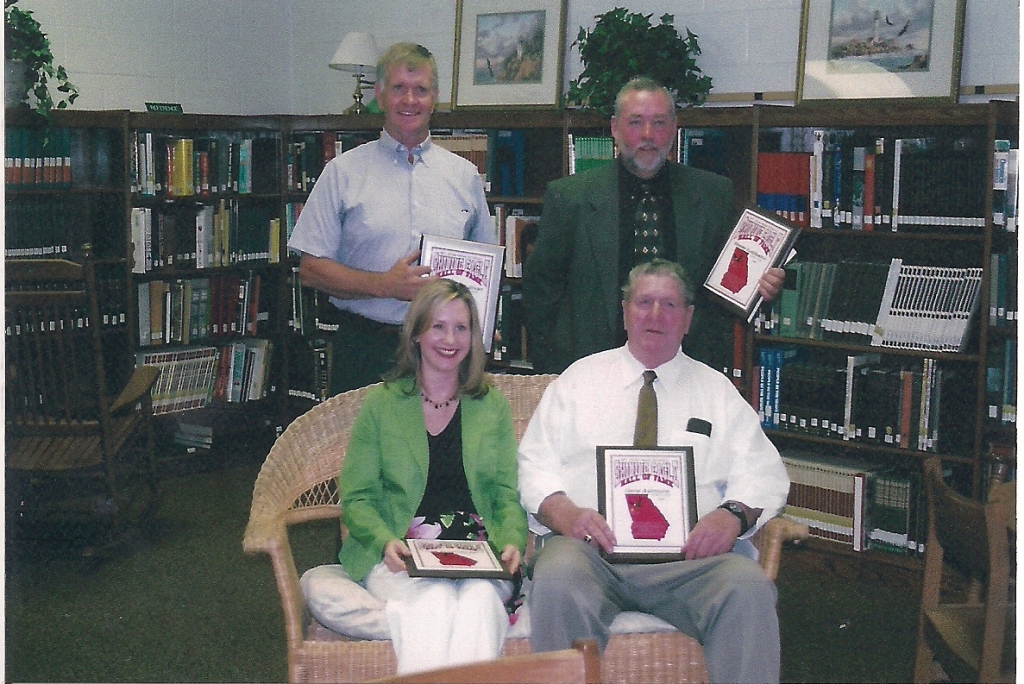 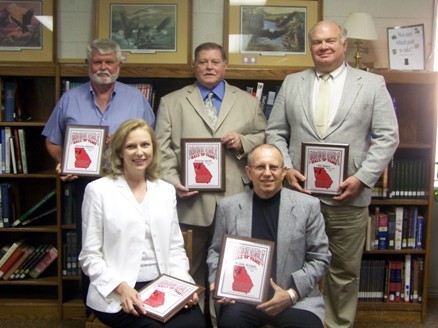 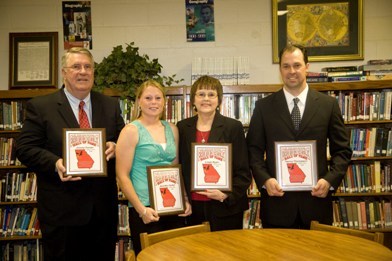 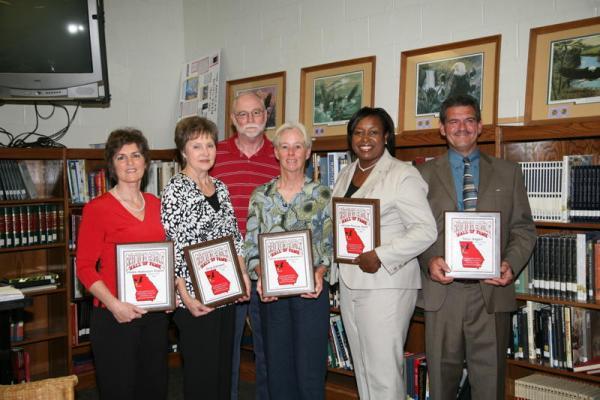 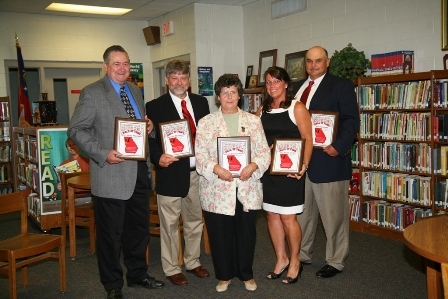 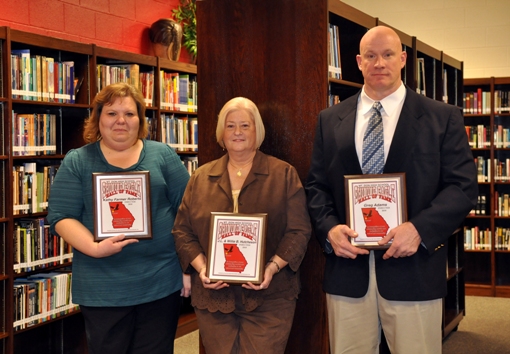 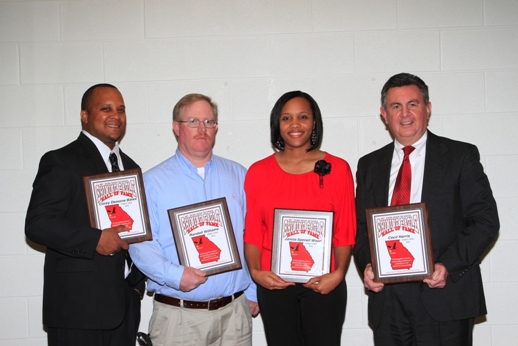 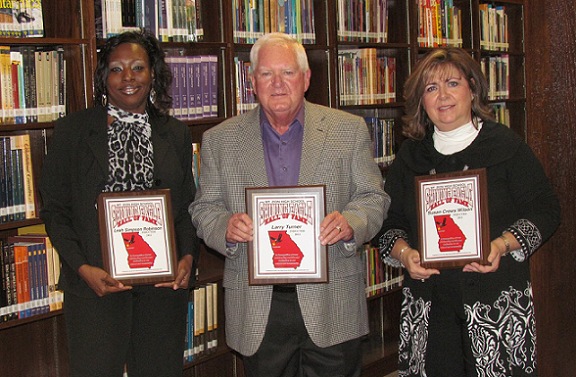 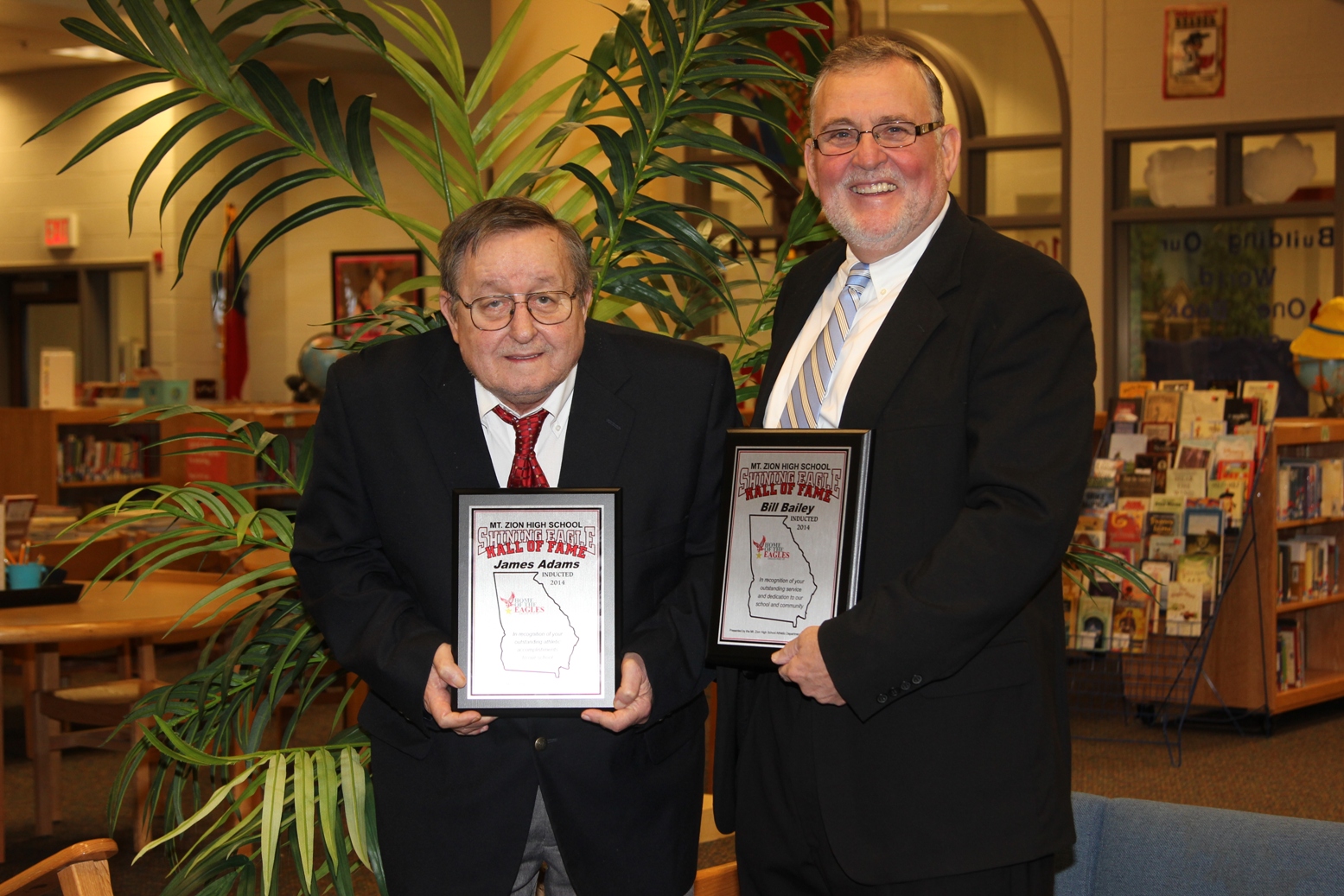 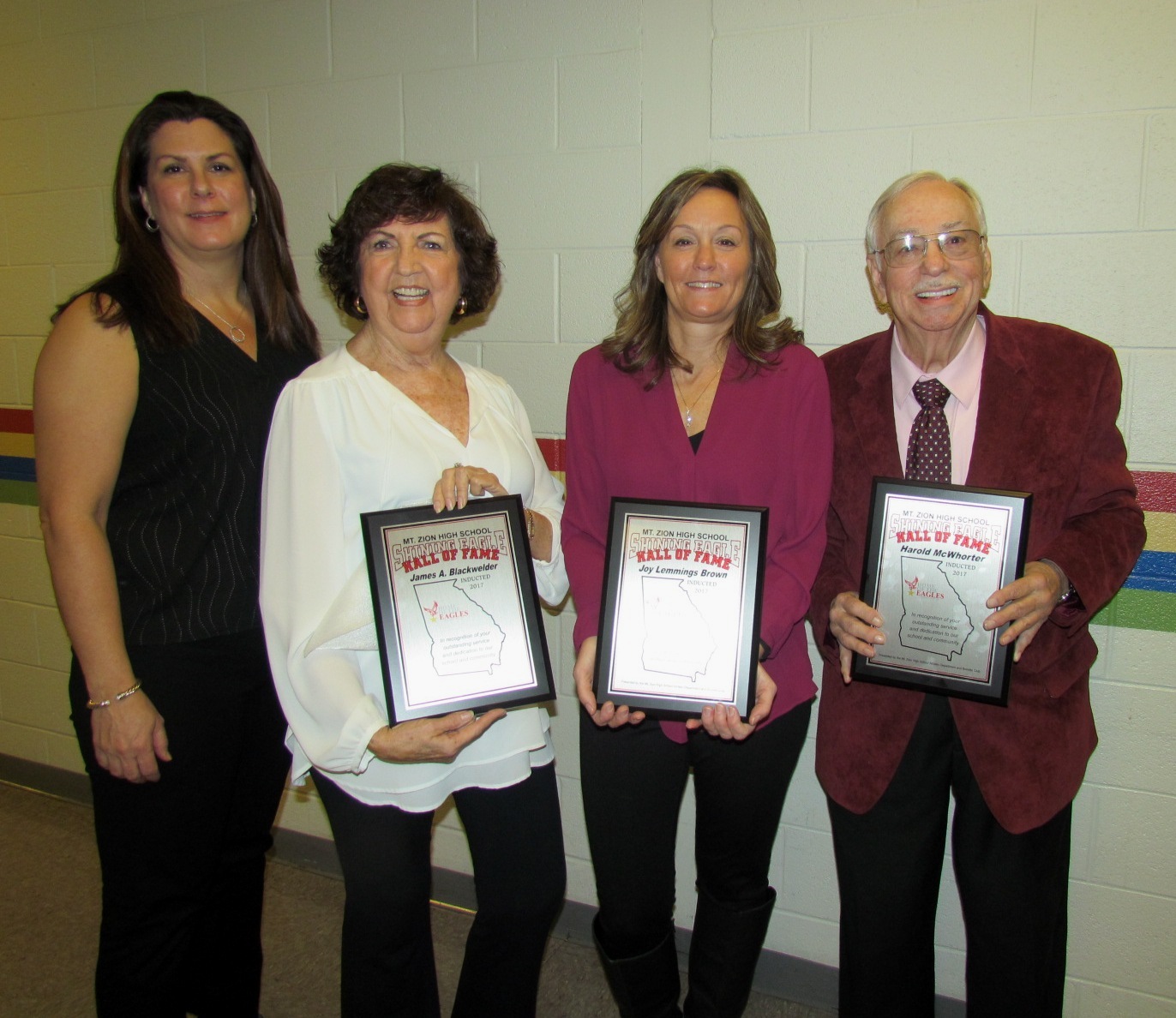